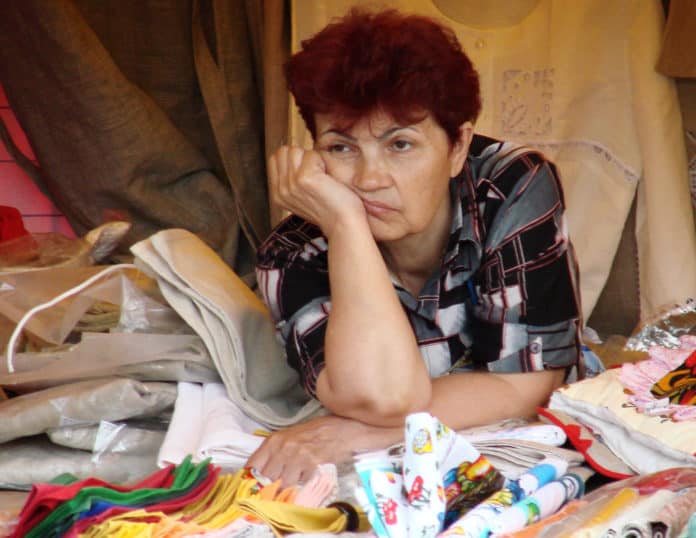 Boredom is an emotional state experienced when an individual is left without anything in particular to do, and not interested in their surroundings. The first recorded use of the word boredom is in the novel Bleak House by Charles Dickens, written in 1852, in which it appears six times, although the expression to be a bore had been used in the sense of “to be tiresome or dull” since 1768. The French term for boredom, ennui, is sometimes used in English as well.