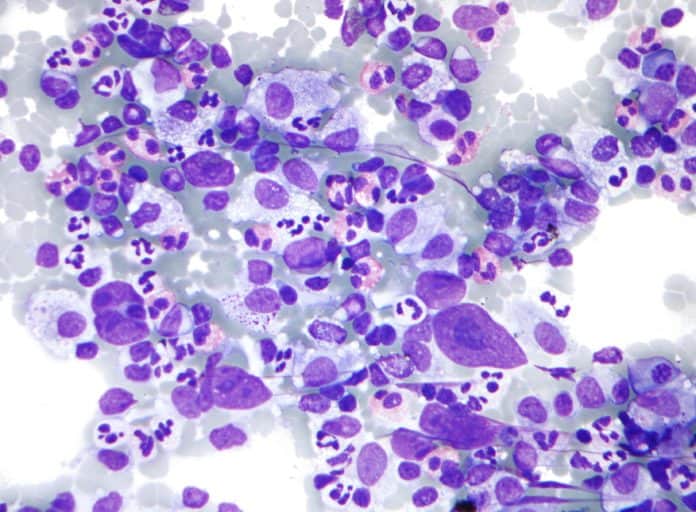 Hodgkin’s lymphoma, also known as Hodgkin lymphoma and previously known as Hodgkin’s disease, is a type of lymphoma, which is a cancer originating from white blood cells called lymphocytes. It was named after Thomas Hodgkin, who first described abnormalities in the lymph system in 1832. Hodgkin’s lymphoma is characterized by the orderly spread of disease from one lymph node group to another and by the development of systemic symptoms with advanced disease.