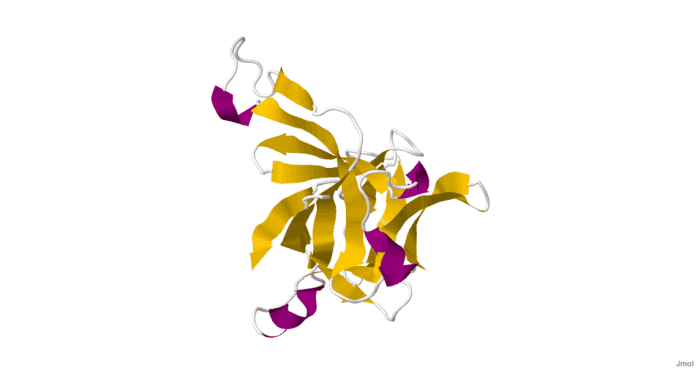 Interleukins are a group of cytokines that were first seen to be expressed by white blood cells. The term interleukin derives from (inter-) “as a means of communication”, and (-leukin) “deriving from the fact that many of these proteins are produced by leukocytes and act on leukocytes”. The name is something of a relic, though (the term was coined by Dr. Vern Paetkau, University of Victoria); it has since been found that interleukins are produced by a wide variety of body cells.

ABOUT US
Healthy Tips is your informational hub for health, wealth, fitness, weight loss, food, and a keto lifestyle. We provide you with the latest breaking news and videos straight from the Healthy and Entertainment industry.
Contact us: con[email protected]
FOLLOW US
© Copyright 2022 - Healthytips.blog