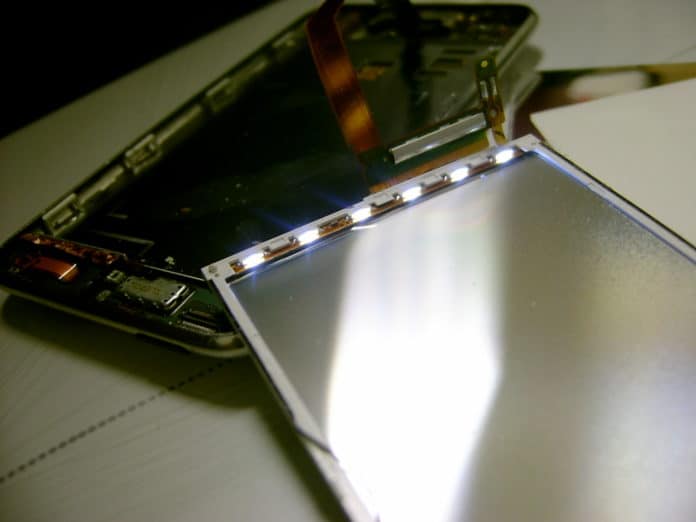 An LED-backlit LCD display is a flat panel display which uses LED backlighting instead of the cold cathode fluorescent (CCFL) backlighting used by most other LCDs. LED-backlit LCD TVs use the same TFT LCD (thin film transistor liquid crystal display) technologies as CCFL-backlit LCD TVs. Picture quality is primarily based on TFT LCD technology, independent of backlight type. While not an LED display, a television using this display is called an “LED TV” by some manufacturers and suppliers.