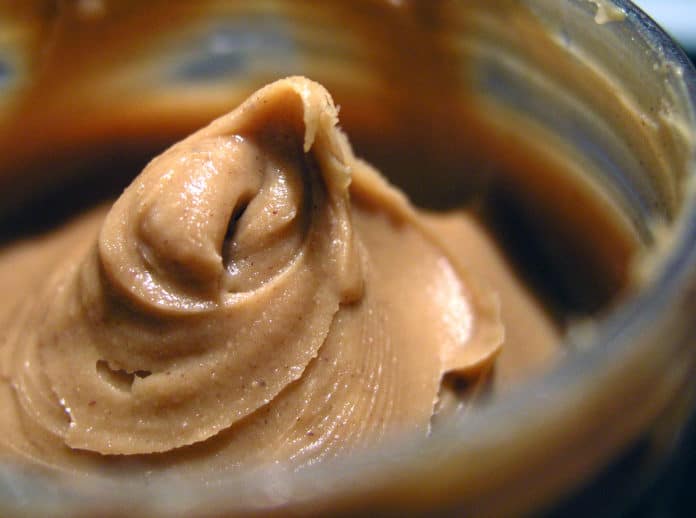 Peanut butter is a food paste made primarily from ground dry roasted peanuts, popular in North America, Netherlands, United Kingdom, and parts of Asia, particularly the Philippines and Indonesia. It is mainly used as a sandwich spread, sometimes in combination with other spreads such as in the peanut butter and jelly sandwich. The United States and China are leading exporters of peanut butter. Other nuts are used as the basis for similar nut butters.