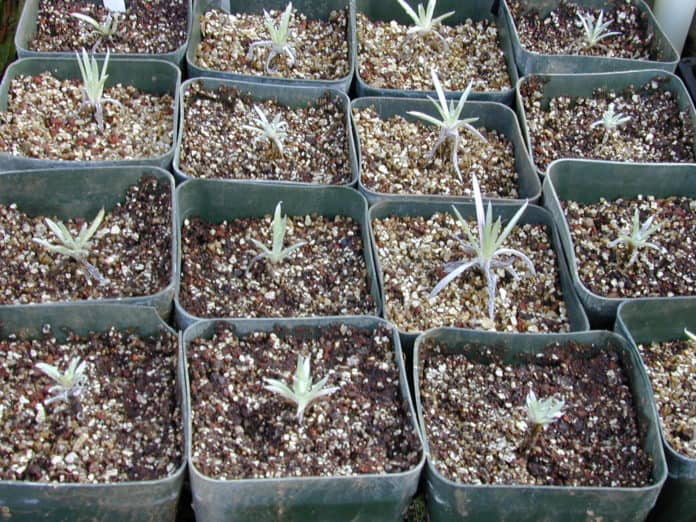 A scientific control is an experiment or observation designed to minimize the effects of variables other than the single independent variable. This increases the reliability of the results, often through a comparison between control measurements and the other measurements. Scientific controls are a part of the scientific method. For example, during drug testing, scientists will try to control two groups to keep them as identical as possible, then allow one group to try the drug.