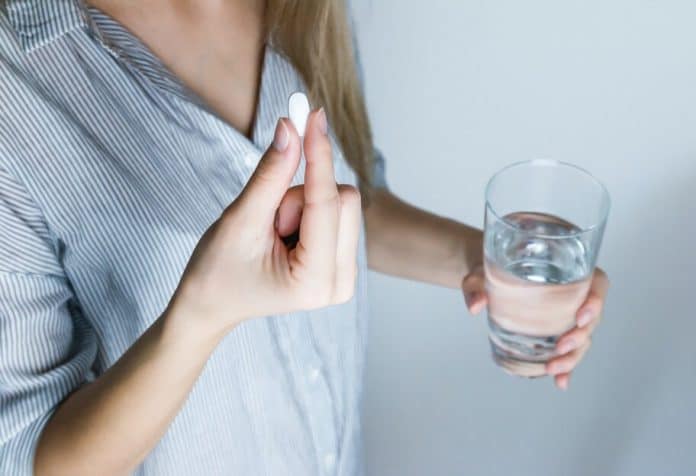 American scientists conducted a study that showed that gastroesophageal reflux disease, one of the manifestations of which is heartburn, is associated with a high risk of developing cancer of the larynx and esophagus. This is stated in an article published in the journal of the American Cancer Society CANCER.

The gastrointestinal disease affects 20 to 40 percent of the adult population in developed countries. The disease occurs when acidic gastric juice enters the esophagus.

American scientists call this phenomenon acid reflux, or heartburn, which causes damage to the tissues of the esophagus and larynx, and with prolonged exposure can lead to the development of cancer.

In 1995-1996, the NIH collaborated with the American Association of Retired Persons, AARP, to conduct the Diet and Health Study, which included 3.5 million people aged 50 to 71 across various states and cities in the United States. The aim of the study was to clarify the relationship between nutrition and health.

Therefore, 16 years after graduation, scientists collected and analyzed data from 490,605 participants in the Diet and Health Study, comparing their questionnaires completed at the beginning of the study with the claims for medical care that they made through the national health insurance program Medicare during that time.

Found that about 17 percent of these cases are associated with GERD. The researchers said that people with GERD are at about twice the risk of developing each of these types of cancer than those who do not have acid reflux.

According to study leader Dr. Christian Abnet, research alone is not enough to establish GERD as a risk factor for cancer and other diseases. Therefore, further action is needed to assess if treatment for GERD symptoms will make a difference.

We will remind, Healthytips.blog reported, traditionally, cancer is considered a disease of people of retirement age, but now cancer is significantly younger and therefore you should carefully listen to your body in order to get ahead of the disease.