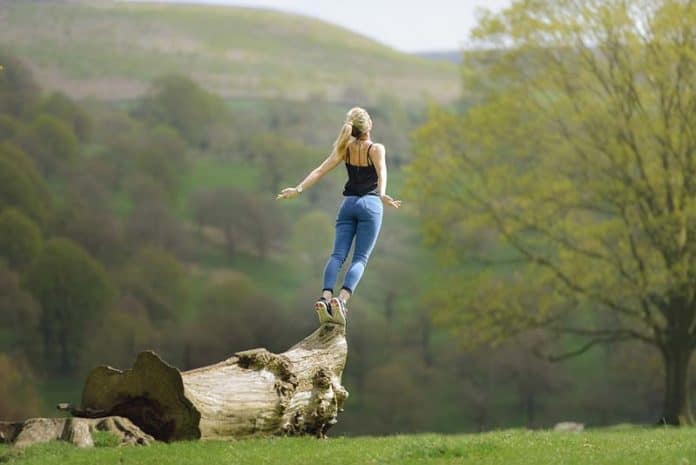 Do you know that we have absolutely no idea what most of our universe looks like? All the stars, planets and galaxies we can observe today make up just 4% of the universe while the other 96% is made of dark matter and dark energy astronomers can’t see, detect, or even comprehend. The most popular explanation of this gap based on our knowledge is that these substances are formed by certain particles that don’t interact with regular matter, and that’s why they stay invisible. However, even our own planet has many hidden secrets that we continue to discover every single day.